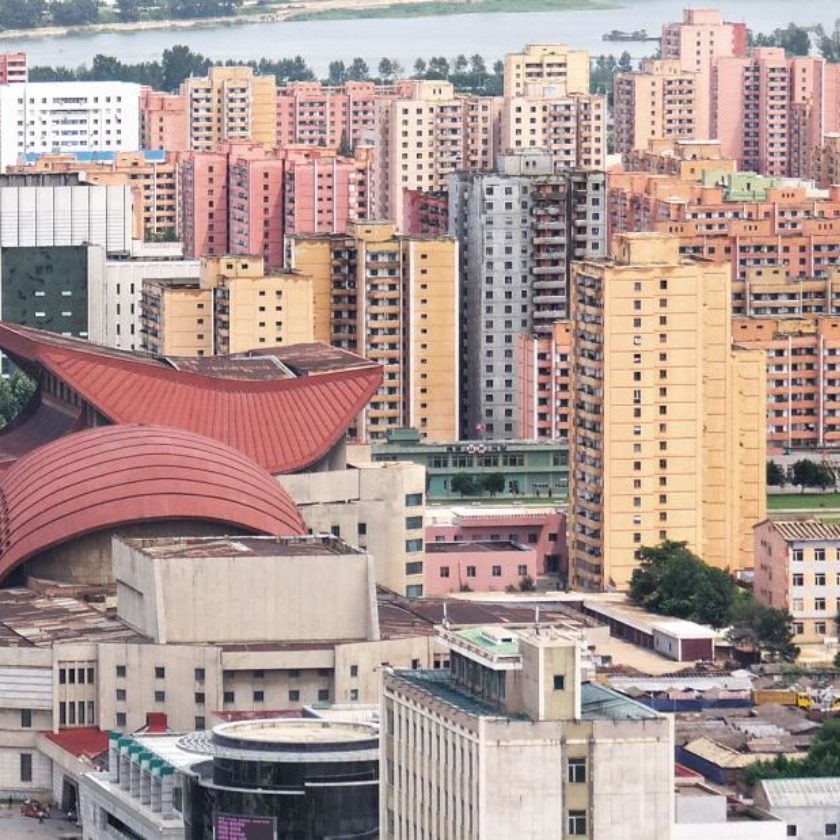 As guarded as the country is about itself, and as careful about who and what they let in, there is a certain pride taken in the architecture of North Korea – so found our two guests, both who’ve recently authored books on the subject. They first visited Pyongyang together four years ago, and this episode is bit of a reunion between them and the telling of a number of quite insightful observations and unusual anecdotes – seeing, for instance, a model of Sir Terry Farrell’s MI6 building in London next to the great pyramids of Egypt as sources of design inspiration; or, spending a meal singing Italian communist songs with a local architect.