Curators of the Design Museum's 'Hope to Nope' 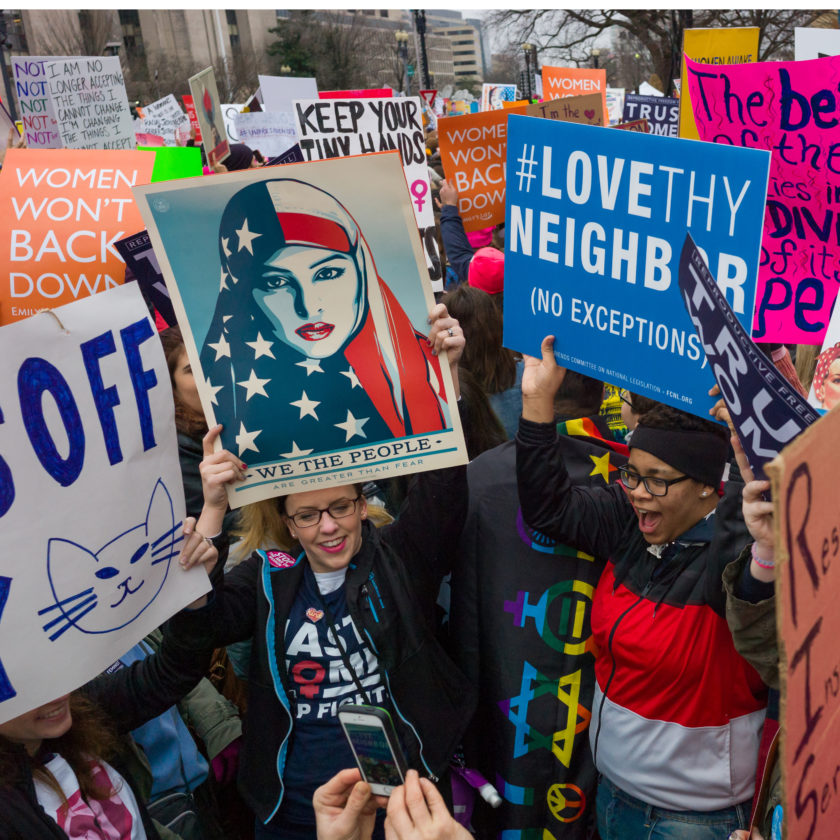 It's been a decade of protest. And from the Women's march to the Brexit marches, what these large-scale political expressions carry with them is an outpouring of creativity. That's exactly what's explored at Hope to Nope, a new exhibition at the Design Museum in London. We were lucky enough to get the two curators, Margaret Cubbage and Lucienne Roberts join us in the Pod to record this episode, who told us the back story behind the exhibition and spoke more about the intersection between graphics and politics.

Hope to Nope runs at the Design Museum until 15 August.

Pictured: signs from the Women's March on Washington, January 2017. Photographed by Chris Williams Zoeica, courtesy of the Design Museum.