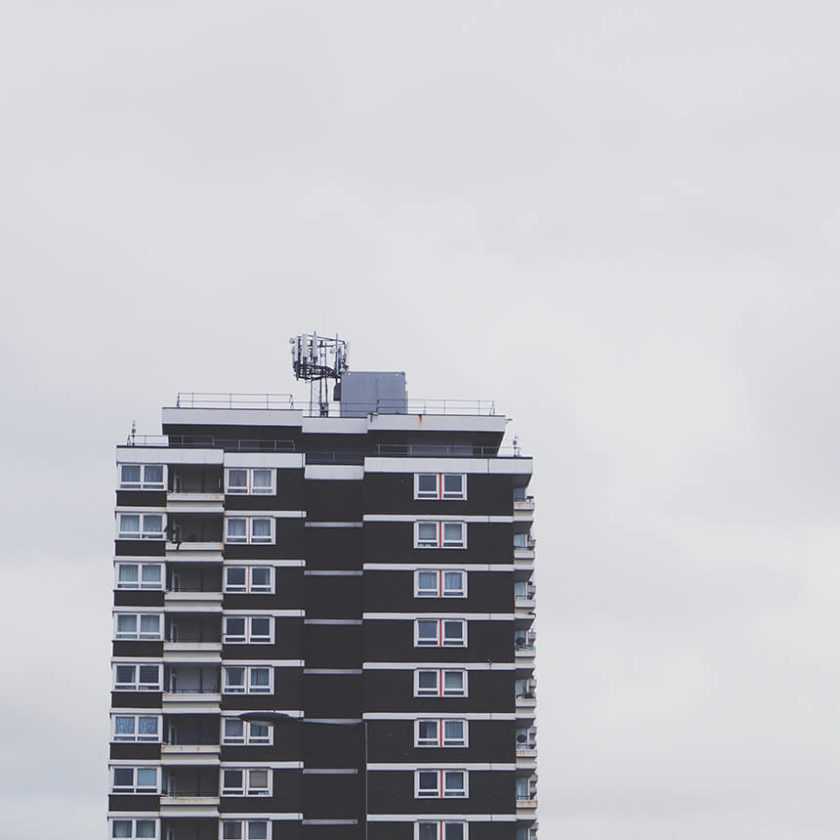 Two architecture writers: one looking at inner city marvels, the other at the Green Belt. Together in the Pod, they look at the similarities and differences in their work - and what it means to be creative in London today.

Tom Dyckhoff is a historian, journalist and broadcaster. He wrote and presented the primetime documentary TV series The Secret Life of Buildings, and recently published The Age of Spectacle: Adventures in Architecture and the 21st-Century City – the story of how architecture became obsessed with the flashy, the monumental and the ostentatious.

John Grindrod has also just published a book called Outskirts: Living Life on the Edge of the Green Belt. It explores the tensions between conservationists and developers, town and country, politicians and people, NIMBYs and the forces of progress. His previous book, Concretopia, is on the architecture of post-war British reconstruction.