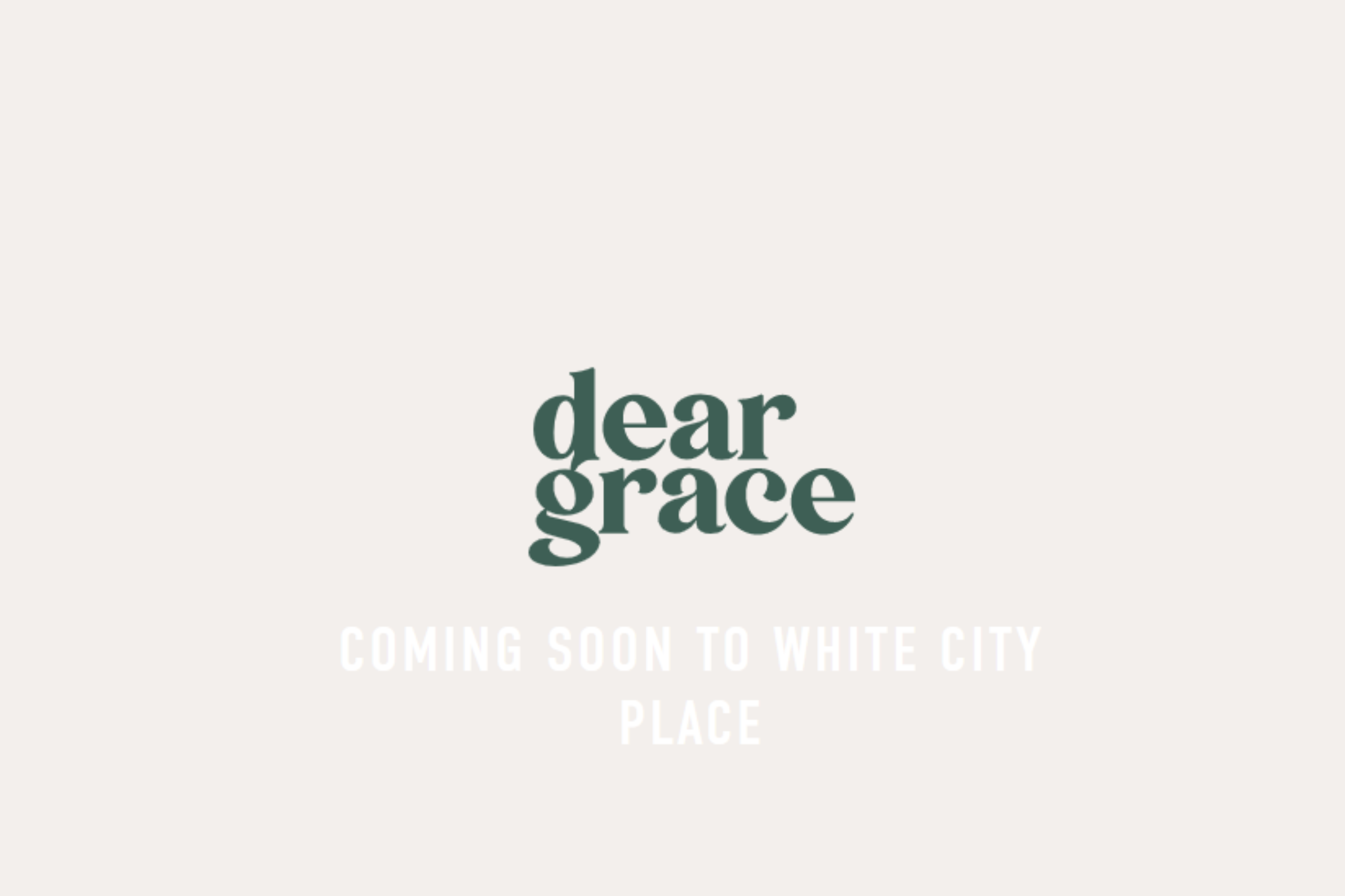 Stanhope, on behalf of Cadillac Fairview, today announces the addition of Dear Grace, a versatile food and drink retailer operated by Incipio, to the creative campus of White City Place. Dear Grace will occupy the former Wellbourne Brasserie and Motherclucker sites at 195 Wood Lane and opens in early February 2022.

Dear Grace will operate seven days a week, open both to the public and the occupiers on site with an event space for 350 guests, joining a host of successful venues operated by Incipio across London including Pergola Paddington, Pergola on the Wharf, The Prince, Lost in Brixton and Percy’s. The menu for Dear Grace will be designed and overseen by Incipio’s Head of Food, Nick Wyborn.

White City Place and Television Centre are at the heart of an £8 billion fifteen-year regeneration of the wider White City area, a new hub of activity, creativity and academia in west London. The thriving neighbourhood will include when complete 2,500 new homes, more than two million square feet of office space and 20,000 new jobs.