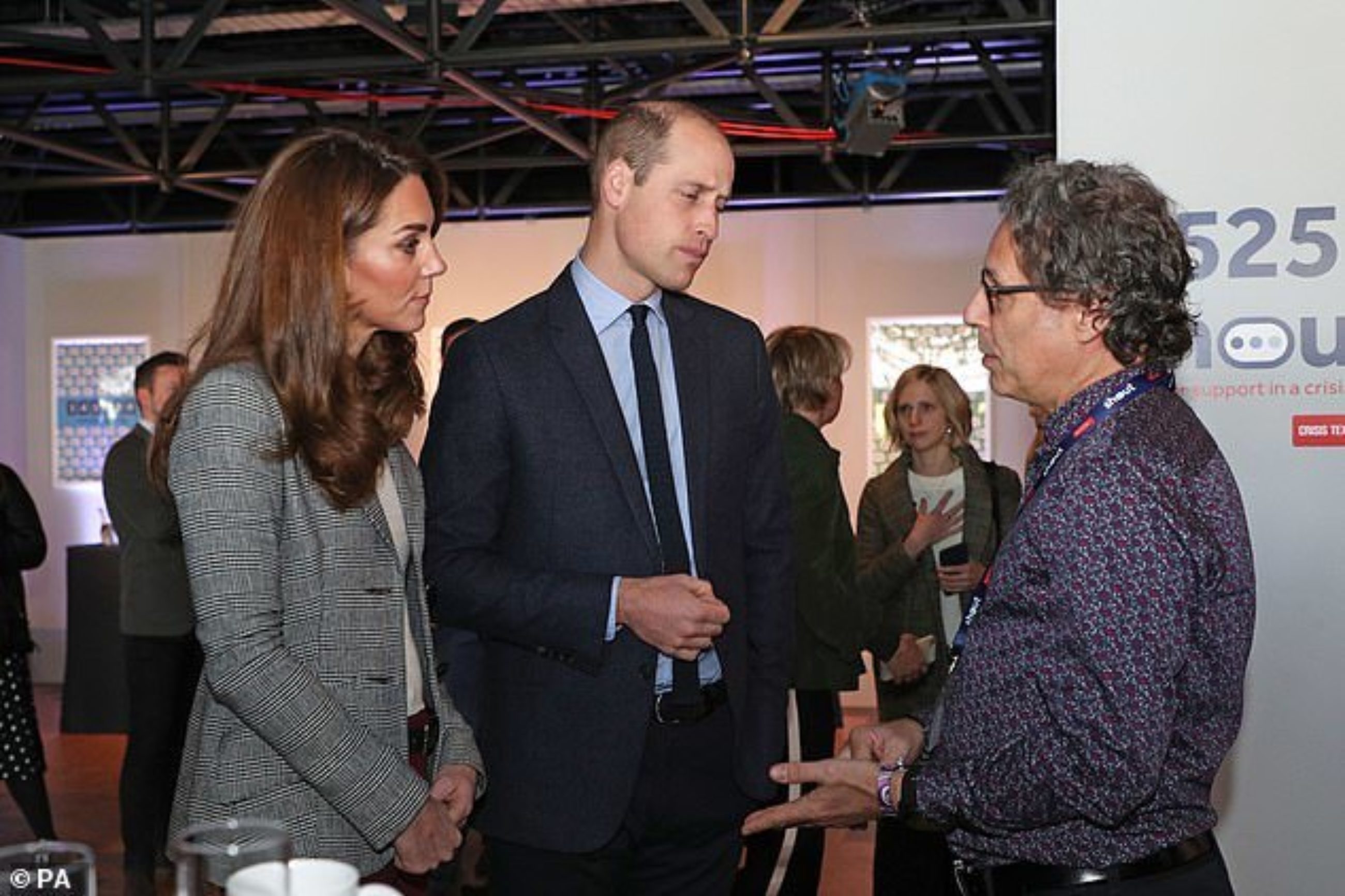 Today the Duke and Duchess of Cambridge visited the Troubadour Theatre at White City Place to attend an event with Shout, a mental health charity, which sought to bring attention to the damage social media can cause to young people.

The royal couple met with friends and family of those who had been effected by mental health issues and emphasised the important work that Shout does. The charity runs as 24/7 text support service to provide help those in need. Shout volunteers have exchanged six million messages and held 145,000 conversations with the help of £3 million in funding from the Royal Foundation, which is a legacy of the Heads Together Campaign.

Prince William stated, ‘Catherine and I, and I know I speak for Harry and Megan as well, couldn't be more proud of what Shout has accomplished.’

This is not the first time a member of the Royal Family has visited White City Place, with Prince Charles patronised the campus last year to visit Yoox-Net-A-Porter and the neighbouring Soho House and Television Centre.