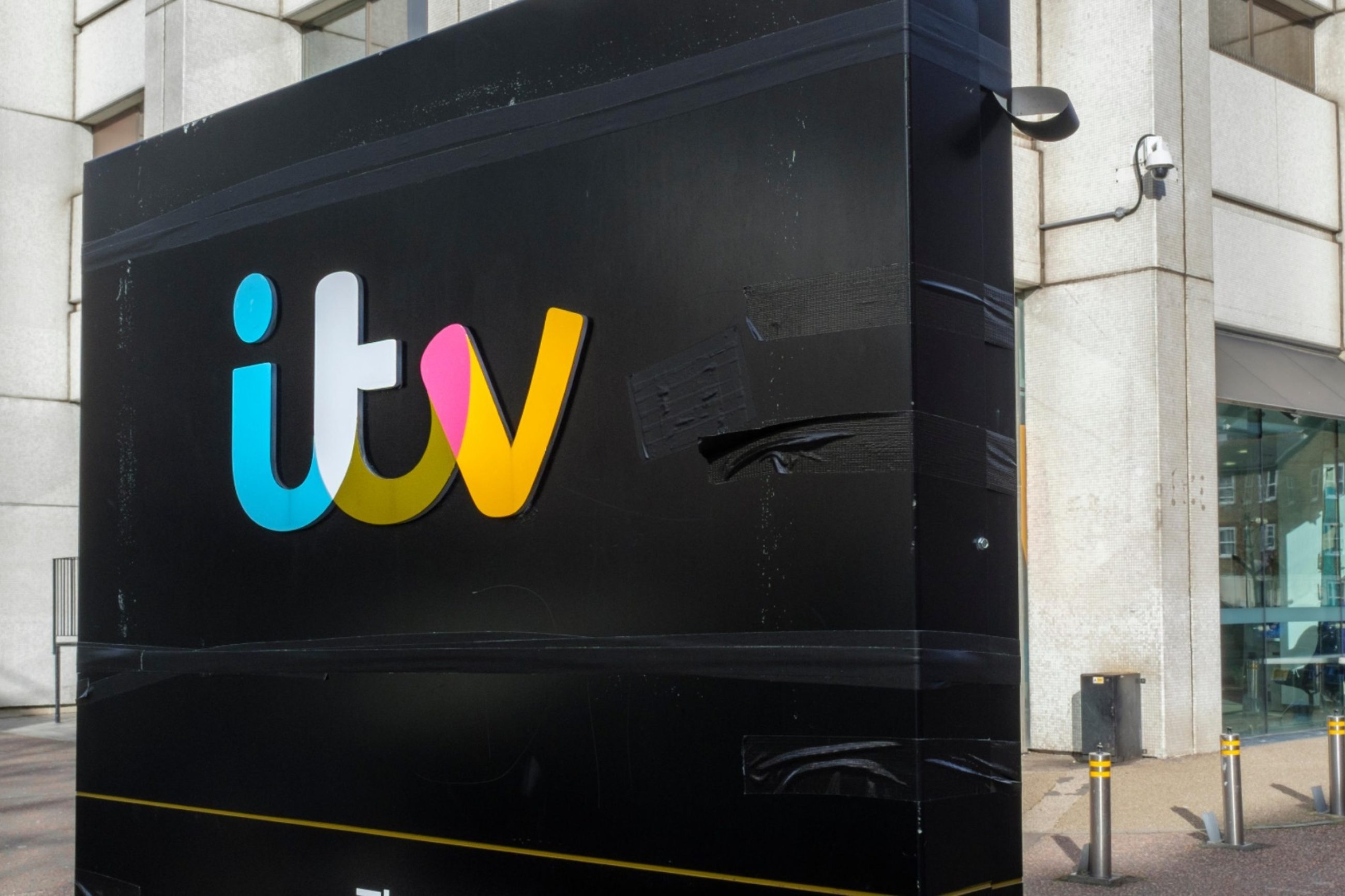 Stanhope and Cadillac Fairview are delighted to welcome 800 ITV staff to the Broadcast Centre building as part of their move and consolidation to the creative campus at White City Place, W12, alongside the BBC and other creative businesses. The White City Innovation District is home to some of the world’s most dynamic businesses with a cluster of creative organisations, including the BBC, Publicis and ITV.

ITV has taken 125,000 sq ft of office space across 3 upper floors, and some of the ground floor, of the Broadcast Centre, space previously occupied by the BBC. A further 1,200 ITV staff will move in next year so that by mid-2023 the whole ITV London team of more than 2,000 staff will all be in one location together for the first time. ITV staff arriving will find a thriving and lively ecosystem of other businesses, cafes and restaurants, amenities, activities and services second to none.

The additional 800 ITV staff moving in today will join those from ITV Daytime and Drama who are already based in the WestWorks building at White City Place and in the studios at Television Centre where flagship shows like GMB, Lorraine, Graham Norton and Jonathan Ross are filmed. ITV is relocating all their London staff from their existing offices in Gray’s Inn Road and Waterhouse Square to White City which has traditionally been mainly a BBC site. The BBC retains space in the Broadcast Centre and other buildings in White City Place, and Television Centre includes the HQs of BBC Worldwide and Publicis, along with 3 studios run BBC Studioworks and a club, restaurant, gym and hotel run by Soho House.