White City Place's HQI, working with the Borough of Hammersmith & Fulham, is delighted to announce that they have been successful in their bid to secure £200,000 in funding from the London Borough of Culture Awards.

Muz Azar, the founder of the the not-for-profit organisation which works with property owners to provide arts facilities to London-based visual and recording artists, was a key advisor to the Hammersmith & Fulham team which presented the bid to the Mayor of London.

The proposal made such an impression on the Mayor, that the Borough was bestowed with the 'Cultural Impact Award'.

The £200,000 sum will provide funding for the next generation of musicians creatives from Hammersmith & Fulham, enabling young creatives to develop their talents by providing access to recording studios, musical equipment, tuition and placements. Furthermore, Hammersmith & Fulham Council have decided to match the funding, bringing the grand total to £400,000.

In an Instagram post, which included Sadiq Khan, Muz thanked Yvonne Thomson and the Borough arts team for their work in securing the award. 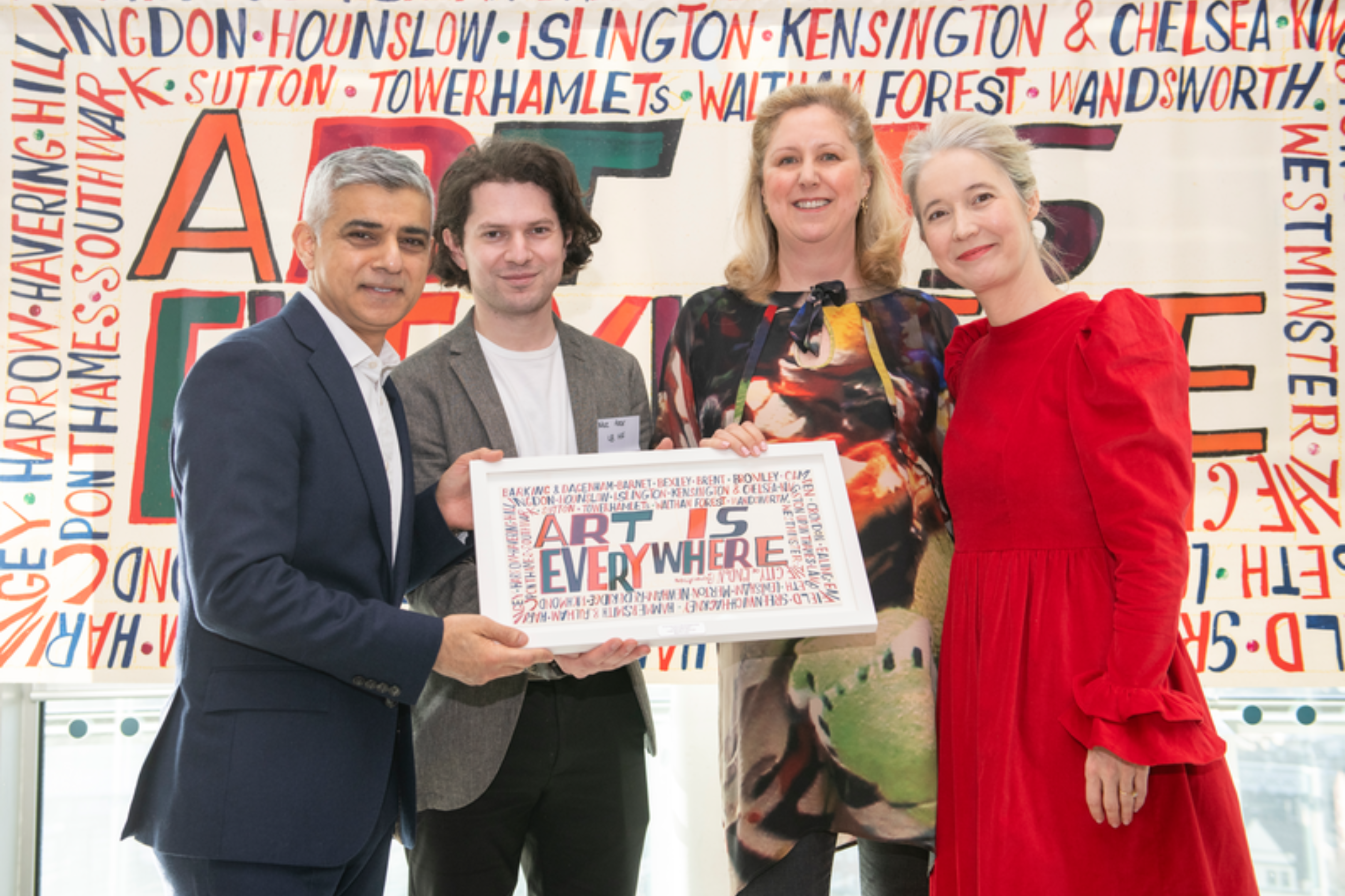